The Divinity Of Jesus Christ Revealed 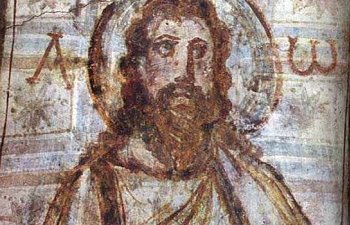