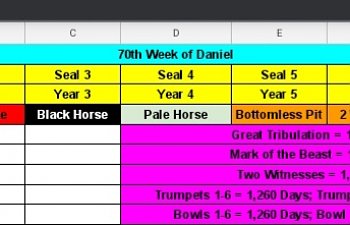 Blog:
Finding The True Year Of...